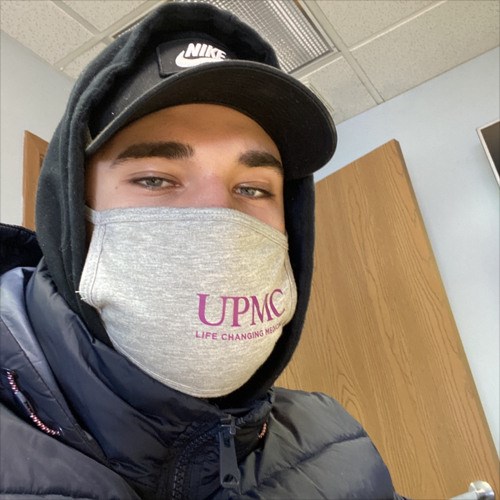 The world needs more musical heroes who will celebrate music more often and embrace the individual panache to enrich the cultivated music culture on international standards. There’s something unique about the freshly found rapper and brilliant rapper Daniel Phantom who creates delicate, lively music with a sense of newness. This musical prodigy has released many hip hop tracks on SoundCloud and is now working on new beats that will convey positive feelings. His songs’ major theme is capturing pleasant feelings and positivism. No matter how dark the times are, there will be light, so never give up, as evidenced by his new hip hop and rap song, ‘Don’t break me’. The young Atlanta hip hop artist Daniel Phantom sings about pessimism, sadness, and overcoming heartache with a strong spirit in this song. He is a self-assured musician who has never doubted his abilities. The song is a classic hip hop tune, with a fascinating first verse and a catchy beat. It’s paired with a gentle, steady backdrop and a blend pace. In a nutshell, his tunes in the emo-rap anthem are motivational and energizing, waiting for another chance to turn back the hands of time.

Daniel Phantom, the American hip hop artist, is a multi-talented musician who can perform as both a composer and a rapper. He makes songs with great enthusiasm and never fails to be creative in his work. He creates songs that capture the true spirit of hip hop culture and preserve the reality of life. The songs are about fame, achievement, hustle, love, relationships, denials, and motivation. The single ‘Don’t break me’ itself has a traditional 90s beat, with heavy bass and dreamlike music, with anthemic melodies and summertime synths. It’s a bright and happy-sounding statement of good energy, with rapid rhyming lyrics from an inquisitive and confident mind. Though he shares his pangs with the poignant lyricism at times, he captures a positive outlook overall in its gypsy tunes.

He is a dreamer seeking a big break to make his dreams come true. His rhythmic party music meshes perfectly with the spirit of hip hop. As an indie artist, he has always been creative, but drill hip-hoppers and emo rappers have influenced him to adopt a hip hop approach. Check out his SoundCloud to show your support.

Listen to the song ‘Don’t break me’, click the given below link: